PRIME AUTOMATION ENGINEERING has been a leading manufacturer and supplier of Archway gate or Metal Detector products and services in Bangladesh for more than 10 years. The Archway metal detector gates are most commonly used in major infrastructures and populous places such as airports, shopping malls, hotels, etc. It can be a great security measure for any place that has frequent commuting strangers. For example, if you operate an airport, you would probably use an Archway gate to prevent passengers from carrying weapons or other items onto the property. Or, if you operate a hotel, you could use an Archway gate to prevent guests from bringing knives, guns, or other potentially dangerous items on the property. 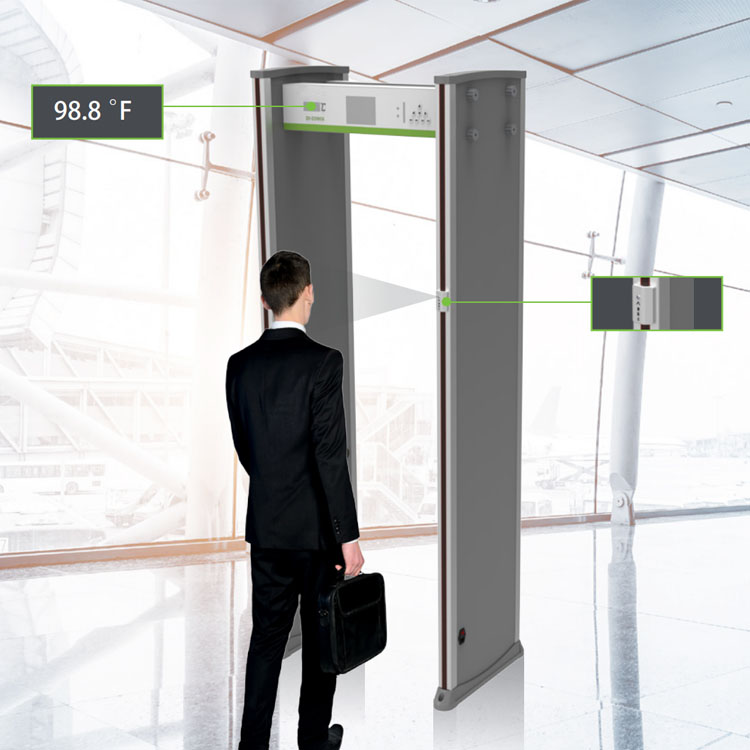 What is archway metal detector?

An archway metal detector is a stand-alone structure that resembles a wide door frame. It can be placed in a doorway, or a doorway can be built around the detector. The archway is designed to contain and protect the detector. When a questionable item or material is detected, it produces an alarm signal (light or audible alarm, or both).

How does an archway magnetic detector work?

Pulse induction systems work by sending out a burst of current that creates a magnetic field. When a person passes through the magnetic field, a tiny electric current is created in their body. The detector then measures the small electrical current and determines if the person is carrying a metallic object.

Where to use the archway gate

The Archway metal detector gates are most commonly used in major infrastructures and populous places such as airports, shopping malls, hotels, etc. It can be a great security measure for any place that has frequent commuting strangers.

Is the archway gate safe?

Yes, it is safe. It’s made out of steel, has a hydraulic cylinder attached to it, and is operated by a keypad on the wall. There’s also a motion detector with an alarm connected to the control panel. An intruder will find it extremely difficult to force his way through an archway gate that has been properly installed.

There are no reviews yet.

Be the first to review “Archway Gate” Cancel reply

Brought to you by WisdmLabs: Expert WooCommerce Developer